Skip to main content
An enthusiast, mentor and supporter

Rea has been involved in the motorcycling community since he was a teenager. He started working for Trev Deeley in July 1988, but he was a long-time customer from 1956, having been involved as a competitor and, more importantly, as a relentless advocate for motorcyclists in Vancouver, the Lower Mainland, and the Province of British Columbia.

He was a founding member of the Association for Injured Motorcyclists (AIM), serving as President in the 1980s, and also helped launch the British Columbia Coalition of Motorcyclists (BCCOM) in 1985.

During the same time period, he also worked with the Metropolitan Motorcycle Safety Association. He is a life member of the Royal City Rockets, and is a constant figure at motorcycling events as an enthusiast, mentor and supporter. 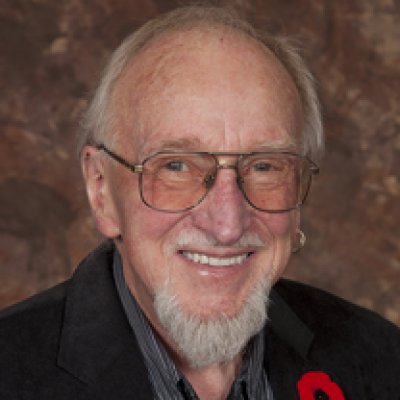