Bill was born and raised in Canada’s Motor City, Windsor Ontario and in fact, he lived right across the street from Ford’s test track with a banked mile oval, the greatest playground ever. Bitten by the photography bug as a teenager, Bill competed in and won high school photo contests. This prompted him to enroll in the Photography program at Conestoga College and after graduating he moved to Toronto to pursue a career as a product photographer.

In 1972, while still at school, Bill found himself at Motocross tracks on the weekends cheering his brother on and honing his action photography skills. It wasn’t long before publications noticed Bill’s images and started publishing his work. Chasing after all types of motorcycle racing gave Bill the versatility to reach many different publications and soon after the companies also started using Bill to shoot their products.

During the 70’s and 80’s Bill covered many different events throughout eastern North America and sold his images to many magazines on both sides of the border. His archives are now much in demand.

A first impression of Bill Petro might be “ This guy is crazy!” It was 1983 during a lunch break on a race weekend at Mosport, and everyone ran to see what  the noise was out on the track. Suddenly a tight pack of 4 bikes went by at race speed on the front straight. The lead bike had a passenger sitting backwards on it holding a camera! It was Bill Petro, doing what he does best, capturing incredible shots, this time front-on, race lean shots of the racers chasing him. It was groundbreaking work.

Fast forward to the mid-90’s when the digital revolution moved into photography, Bill adopted the same archiving techniques and disciplines he practiced with film. Today, still active at his Mississauga studio as a commercial photographer, Bill still finds time to cover a few big races. But if there is a lull in the action, the task of digitizing his original film archives consumes his time.

Bill has been busy putting together an online archive of information and images that will preserve the history of motorcycle sport in Canada for all to access. There is quite a bit of buzz surrounding this project amongst the retired racing fraternity. The project is known as the Legends of Canadian Motocross, and can be seen here. 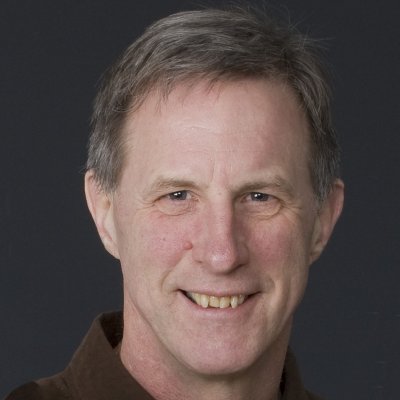