The Sharpless family is another special group of Canadian motorcycling families. Their individual and collective accomplishments in the motorcycle enduro competitions are a great source of pride for all Canadians.

Bill Sharpless, (father) was a multiple champion in many disciplines and is honourable member of the Canadian Motorsport Hall of Fame. Toni and Todd were both competent riders and have had their share of successes.

The accomplishments of Blair Sharpless are as follows:

In the legendary Two Day Corduroy Enduro Blair took an amazing 7 overall wins, which is in itself a record; and three 1st in class wins. In 1983 he set yet another record by being the only rider in the (at that time), 26 year history of the Corduroy Enduro with zero time lost. As far as we are aware, this has not been repeated.

In USA Competitions during 1991 through 1993 Blair won National events in Ohio, Louisiana, Georgia, Florida, Texas and South Carolina. He also competed at the famous Loretta Lynn Grand National Cross Country. He is the only Canadian to ever win the Alligator US National Enduro. 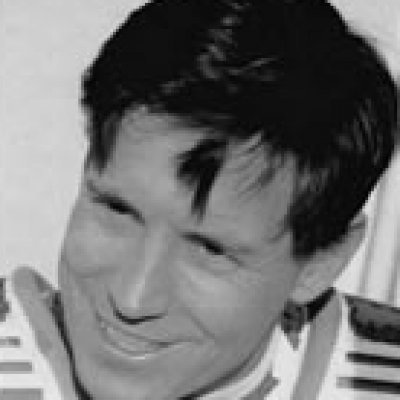 Blair Sharpless
Inducted in:
2006
Inducted as a:
Competitor