Fate didn’t always treat him kindly. In the mid-’80s Phil sold his BMW dealership and set off for a long dreamed-of sailing voyage across the Pacific, but the new owners failed to manage the business well and Phil was left without the money still owing. Trevor Deeley offered him work testing and promoting the new Evolution series Harley-Davidsons and Phil made a cross-country ride mid-winter to prove the durability of the new belt drive system. Later, working in the Deeley warehouse he suffered a near-fatal fall from pallet racking.

Phil survived and recovered and with his second wife Carol, raised two children–first on a 33 foot sailboat on the Fraser River, then a 64 foot paddlewheeler. Nowadays Phil keeps in touch with motorcycling from his rural property near Agassiz. 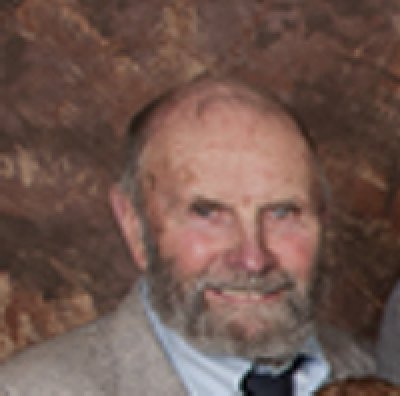 Phil Funnell
Inducted in:
2010
Inducted as a:
Contributor