Skip to main content
Five decades and nearly every discipline of motorcycle competition!

For most of his life Gerry Marshall from Pointe Clare, Quebec has been a passionate motorcyclist. He has dedicated his time, energy, and enthusiasm to promoting and fostering the sport of motorcycling in Canada.

From 1959–1963 Gerry served as a Senior Official (Secretary and President), of the Sports Motorcycle Club in Montreal. Founded in 1929, the SMC is one of the oldest motorcycle clubs in Canada, and one of the Founding Clubs of the CMA.

From 1968–1976 Gerry served on the National Board of the CMA and was National President on five separate occasions.

If you stop and reflect for a moment on the amount of time and travel that these functions and duties required, often in the dead of winter, you begin to have a sense of the extent of the dedication and contribution!

From 1975–1991 Gerry also served as one of two delegates on the Board of the FIM. He was elected on numerous occasions by his International peers from member countries of the FIM to the Road Race Committee. In this capacity Gerry focused on issues of circuit safety and rider compensation. Working closely with such well known names as Mike Trimby, Kenny Roberts, Barry Sheene and Anton Mang, etc. Gerry played no small part in seeing immense improvements in these areas, much of which is readily evident today.

Through all of this though, Gerry did find time to actually do some riding! He burst onto the Canadian motorcycle scene in 1951 taking his first solo ride on nothing less than a 98cc James! A 1940 Norton Model 18 was the first motorcycle he owned.

Over the next five decades, and at one time or another, Gerry Marshall competed in nearly every discipline of motorcycle competition. The records show an impressive roster of accomplishments including several Championship titles. Among these are: 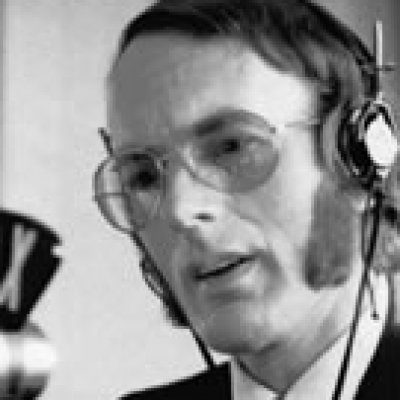